Millet TV as the Internet smart TV, in the entire industry and user groups are of great concern! And 3D display function is a major feature of Xiaomi TV products highlights, is also the focus of the user's attention. Although it is the user's concern, how can you implement 3D video resources on Xiaomi TV? This operating function is not what people are familiar with, the following Xiaobian this detailed summary of this issue! 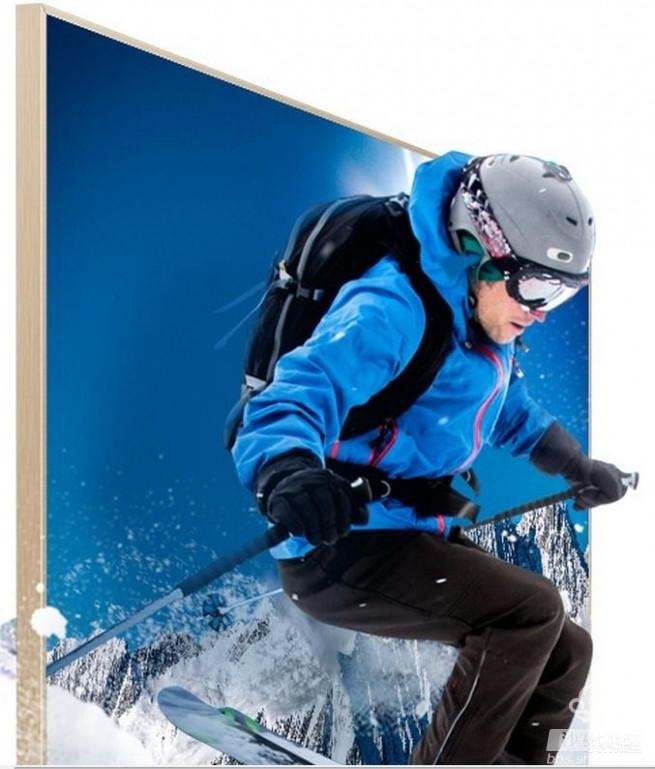 What is the difference between these two technologies? Here's a brief introduction for everyone. 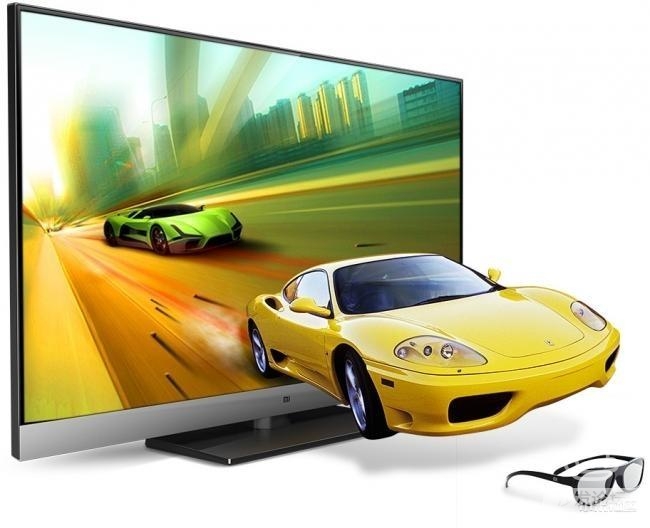 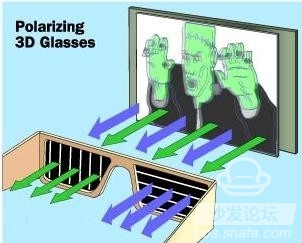 The characteristics of this 3D technology are:

b. It is not affected by ambient light and has good comfort.

c. The cost of auxiliary equipment is lower.

d. The viewing angle is larger than the active shutter. 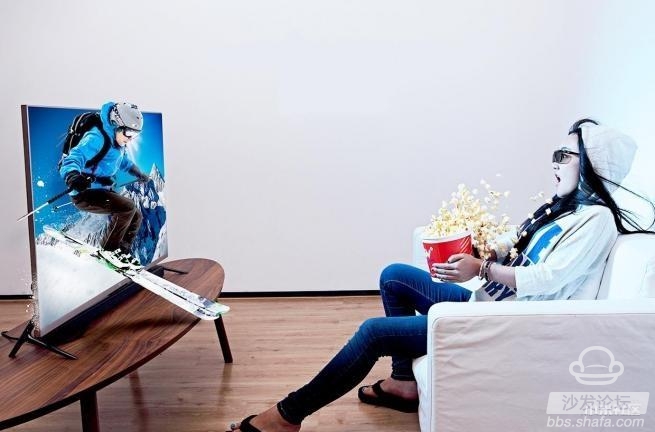 This technique is also called time division method shading technology or liquid crystal time division technology. It is based on the human eye's refreshing time of the image frequency, by improving the fast refresh rate of the screen (at least 120 Hz) and 60 Hz for the left and right eyes. Fast refreshing the image will not give people a sense of jitter on the image, and keep the same number of frames as the 2D video. The two eyes of the audience see different pictures of fast switching, so that the illusion occurs in the brain. The images are integrated into one to create a stereoscopic image of a single image. 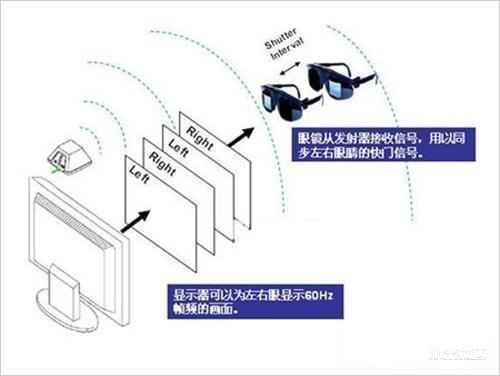 After understanding the basic principles, let's learn how to watch 3D TV programs on Xiaomi TV. This problem is mainly divided into three categories.

Enter "3D Zone" in "Online Movies & Videos" to open the program you want to watch and you can watch it. 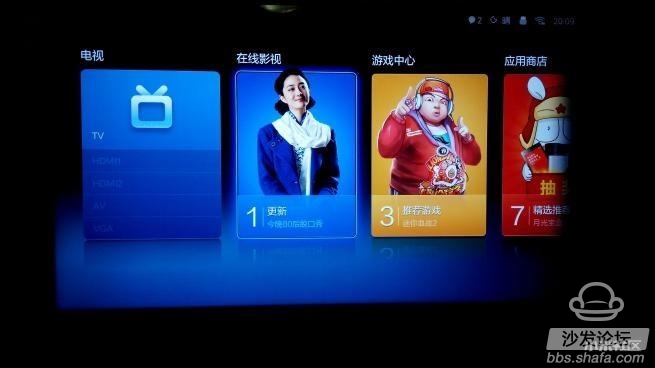 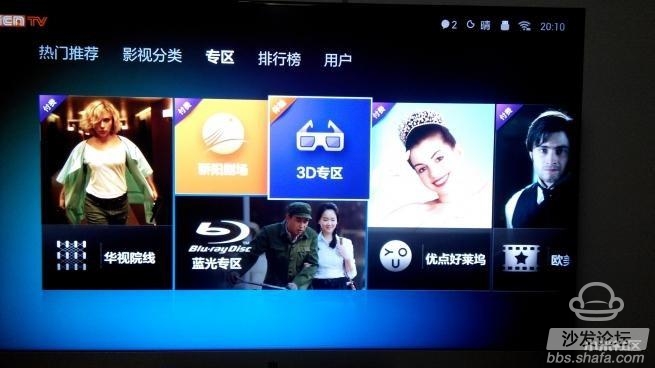 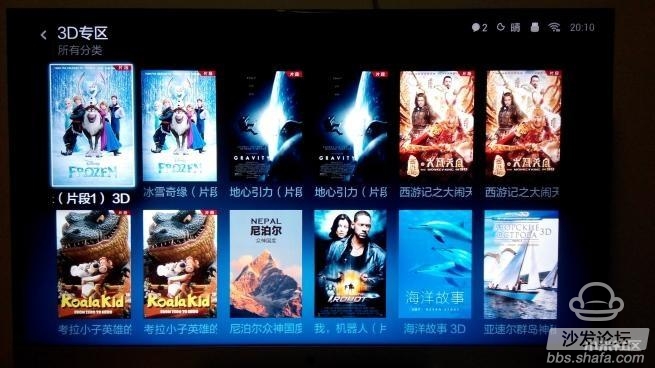 Some TVs may have the following conditions 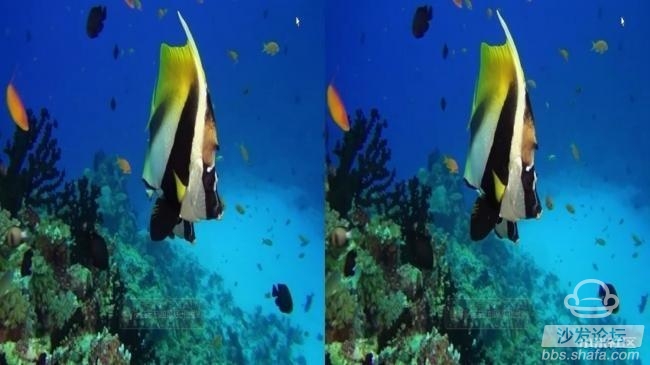 Then we just need to do a simple setup. The steps are as follows: 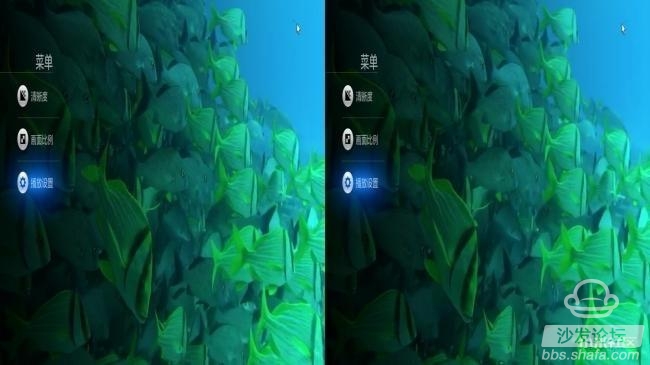 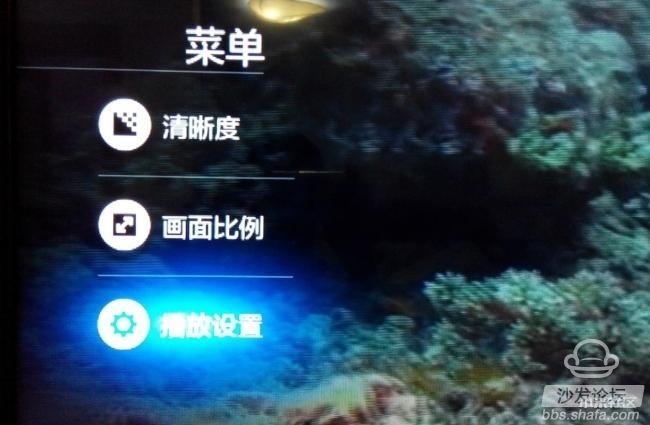 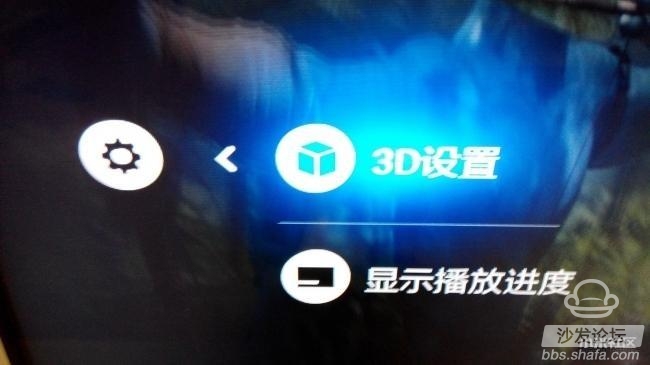 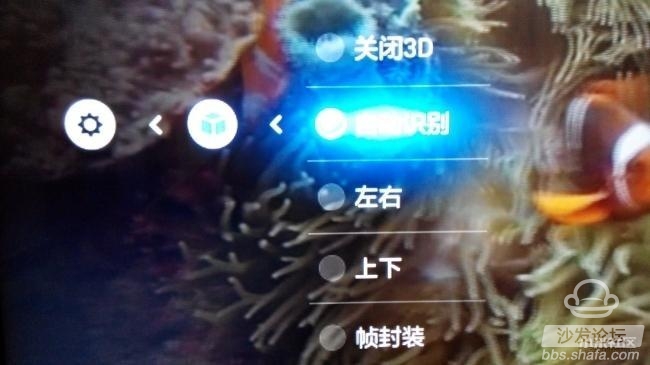 (2) How to watch your downloaded 3D video resources

You can use U disk, mobile hard disk, DVD player to connect the TV, you can also share through the LAN computer hard disk, anyway, as long as you can through the "HD player", play your downloaded 3D video resources on it.

Open the steps and setting methods as shown in the following figures. 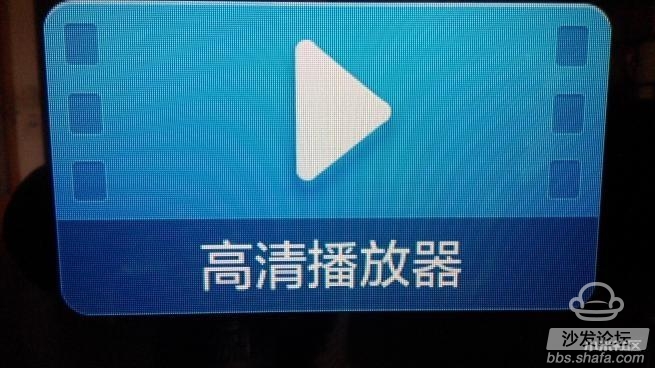 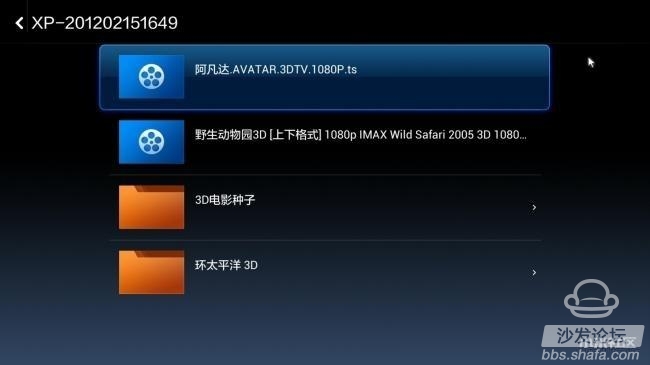 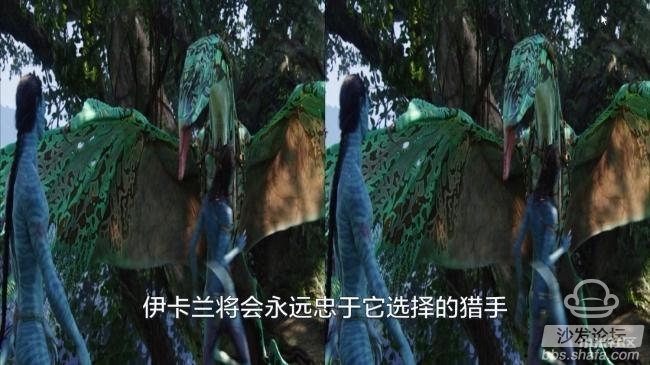 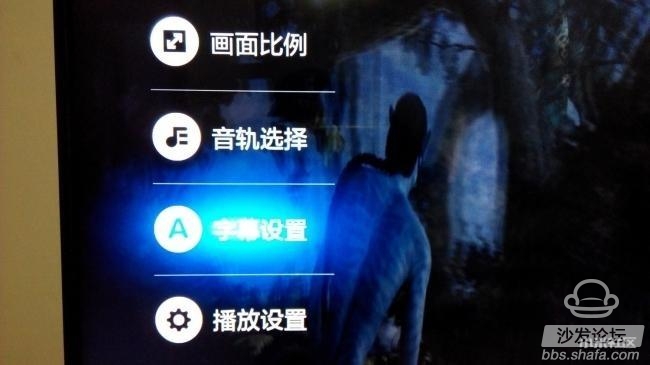 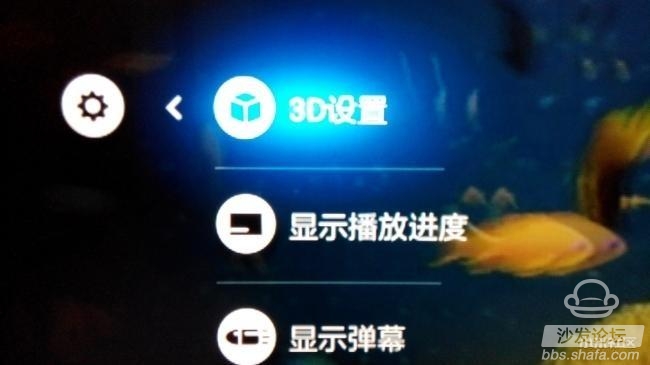 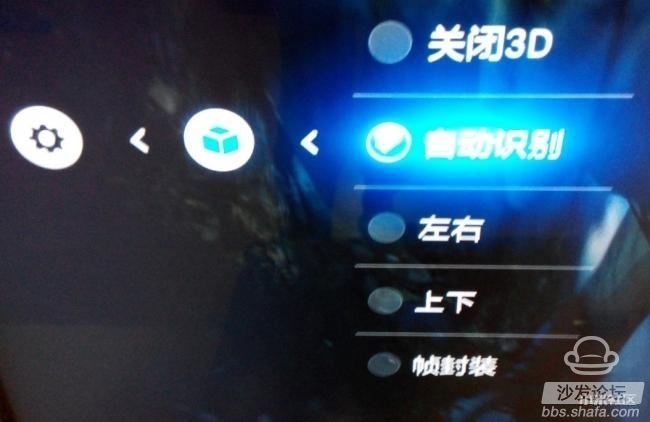 This is commonly used is the installation of LE TV and iQIYI applications. In the inside can find the corresponding 3D area, select the program you want to see it. However, it should be noted that the current 3D function of Xiaomi TV does not support the use of third-party applications. How to do? How is this stem broken? In fact, there are still ways! Please go and read this post carefully!

I just do a simple demonstration here, see the figure below: 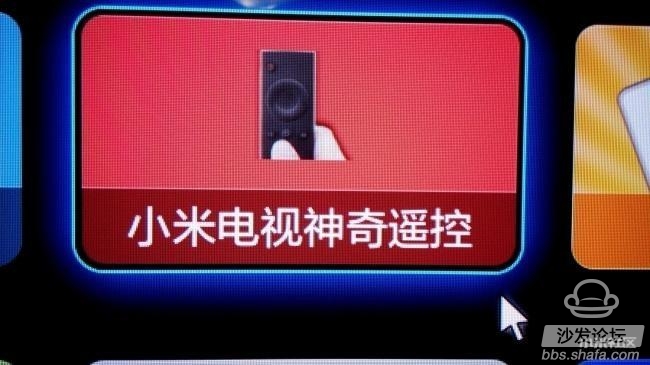 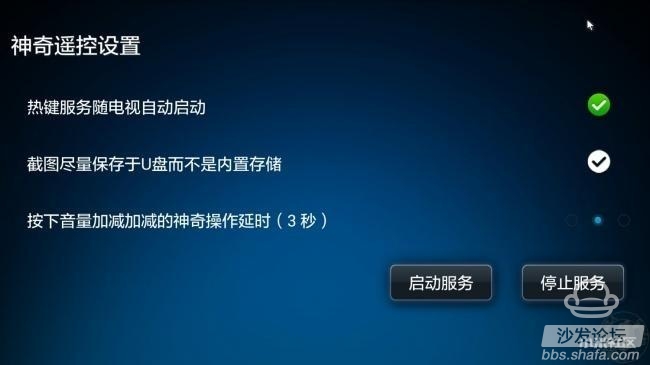 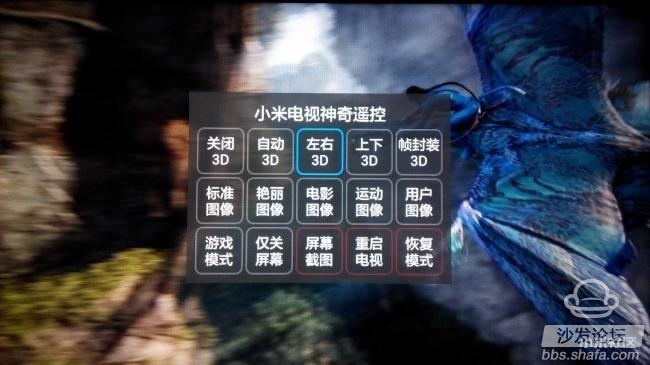 Because of this "magic remote control", we can easily see and see, rather than spend a lot of time to download the more than a dozen G 3D video resources. Here, pay tribute to great scientists!

At this point, do you think that the 3D function of Xiaomi TV is just like this? actually not. In addition to watching 3D video, 3D functions can have other uses?

Ah, the answer is yes, since Xiaomi TV is claimed to be â€œborn for feverâ€, then the 10,000-kilometer powder will naturally not easily let this opportunity to toss it. We have a lot of unique skills! Look at the following Explore in depth!