TV box product purchase is a science, small series for everyone to bring a concise summary of this learning, namely: the most complete purchase method of TV boxes, seven shopping standard summary. TV box is a network of smart home appliances terminal, use the TV box to watch online TV live, video on demand, browse the web and other interactive programs with the network. So, the main function of the TV box is still to watch TV. For the purchase of the box, it is also quite a skill, how good the performance in the market, how high the configuration, but what do you really know about the hidden behind them? 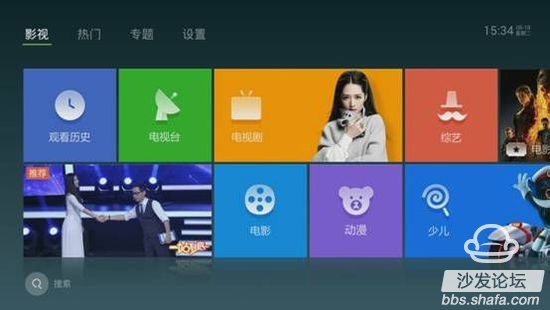 Here's how to introduce seven options for the box:

1, can not be too small and cheap, the purchase price is very low, but also quite poor
2, can not buy single-core, dual-core set-top boxes, these configurations are very old
3, false configuration, the current technology is mature only four nuclear, eight nuclear is semi-mature, and then report more nuclear is deceptive.
4, pay attention to refurbished machines, the general kind of specialized hardware manufacturers like to return the camera quality problems, another shell and then sell
5, operating system, now common systems are Android and Ali cloud system, but it is recommended to select the Android system. Because Android is more common, software support is better.
6, network capabilities, choose a box to try to find a large storage space, good caching capabilities. Otherwise, you will often get stuck while watching TV live on demand.
7, look at the appearance, with the antenna with the actual signal is not the same with the antenna, there is not only ugly antenna, and it is already very old style and technology.
In fact, the above 7 buying techniques are very practical, as long as they are all familiar with it, then there is no problem to buy a box. The following will introduce three recent TV boxes that are more popular and have higher rankings. 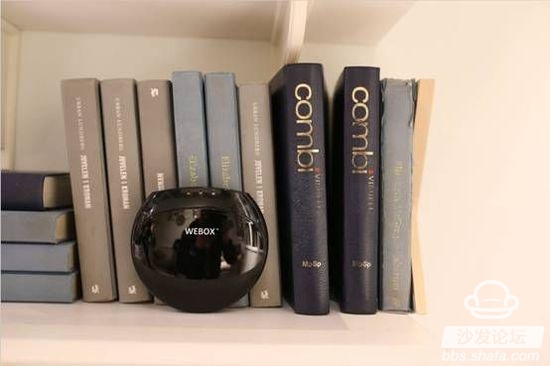 Taijie box WEBOX
Taijie Webox is a network high-definition TV box jointly developed by Taijie and Tencent. The main content of the Taijie box is live and video playback "stable", "smooth" and "no card". It is an artifact in the live broadcast. Previously, Taijie had been making live TV broadcasts and had a wealth of video resources that basically met the users' video needs. Taiqi pursued the concept of "boutique" and only adhered to the strict inspection of 7 days before it was listed. It was well received by many box buyers. 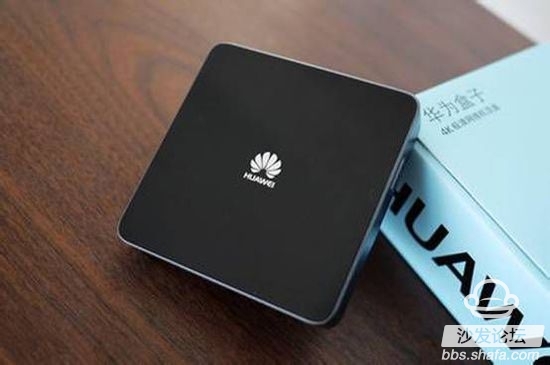 Huawei Box Huawei Box is a mid- to high-end 4K Internet TV box launched by Huawei for the Chinese market. As a traditional hardware manufacturer, Huawei's box has the advantages of small size and rich interfaces. With AV interface, even if you have an old TV in your home, you can use it easily. 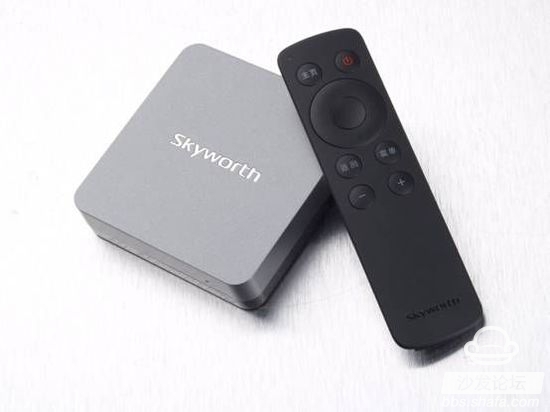 Skyworth Box Since the launch of smart TV, traditional TV manufacturers have begun to actively deploy the Internet as an emerging market in response to the challenges. Skyworth, as a veteran TV manufacturer, is no exception. In 2014, it launched a lot of products. Skyworth's network set-top box, which Skyworth collaborated with iQIYI, and GLED TV, which was developed independently, all got a good response in the market.

According to the two boxes I introduced to you, have you found your own box? In fact, these three boxes do not have the above seven issues of purchase, the relative is a box worth buying, go home to buy one.

Next: Five main maintenance methods to extend the service life of TV boxes