Samsung recently released the new Gear S3 smart watch. As an upgraded version of the Gear S2, the new Gear S3 comes in two models, the FronTIer version and the Classic version. Both versions are larger than the previous generation Gear S2, not only the display is larger. The battery capacity is also higher, and the function is more abundant than the previous generations. 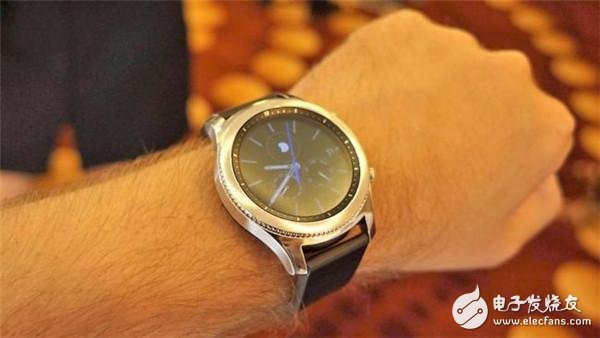 Although the two versions of the S3 belong to the same model, they all have their own characteristics. Samsung's smart watches have been upgraded to a new level, and these two versions may form a certain competition in the near future.

The first time I saw the Gear S3 Classic, the first impression was that it was a bit larger than the previous version of the S2. After careful study of the parameters, the new Gear S3 was 1.3 inches, while the previous generation Gear S2 was 1.2 inches. The screens of the two generations of smart watches use the same Super AMOLED technology. Even the resolutions of the two generations of watches are the same, both 360 & TImes; 360, but due to the different screen sizes, the number of pixels per inch (PPI) of the two watches is bound to be somewhat different, although the company has not yet announced the PPI of the smart watch. parameter. In any case, the look of this watch is very gorgeous, we tried to experience the next function, and found that it operates in a way that is somewhat different from other smart watches. 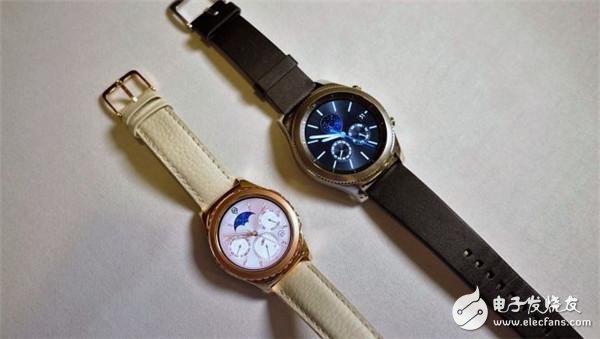 Samsung explained to us that the new watch has improved the magnetic accessories in the ring dial and feels better. Although the dial has increased in size, it is more comfortable to operate than the previous generation.

The new watch maintains the same design as the previous generation, but uses a silver outer frame instead of a black outer frame. There are two crowns on the side of the watch, but they are not rotatable, just two buttons that can be pressed.

However, the Gear S3 also has one of the most attractive features, the display is always on (AOD), and the display's always-on function is different from what you have seen before. 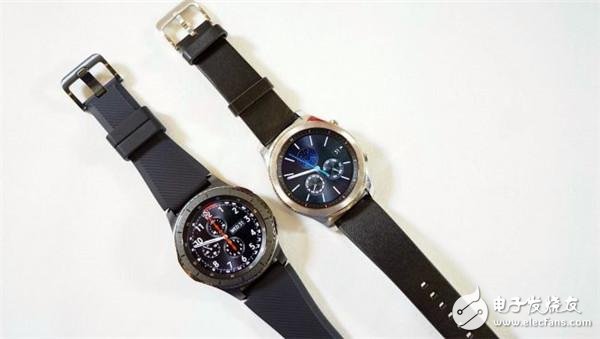 We learned that Samsung has been working on 768M of memory and is able to push information to the constantly bright screen. This requires that the constant display is not just colored. To be precise, it has 16 million colors to choose from. Can only be used for the current time. Seeing this feature, we also hope that Samsung's competitors will try to catch up, the sooner the better, because Samsung has solved the problem of automatic closing of smart watches.

Overall, the new watch is slightly more cumbersome in size and weight than the previous generation, and it's a bit rough on the wrist, but the increase in size also brings a bigger and better screen, and it's easier to operate. Rotate the dial and a larger battery.

Obviously, adding these fancy screen features will consume more power, and Samsung has clearly overcome this deficiency. The Gear S3 has a built-in 380mAh battery, which lasts for 3-4 days. Compared with the official standby time of the previous generation watch for 2-3 days, it still has a lot of improvement.

What is the extra battery life in addition to making you feel more color? This time, in addition to the various sensors of the previous generation of products, Samsung Smart Watch has also added an altimeter and a speedometer to make the motion tracking function of the new watch more perfect. These sensors can help you record your personal habits and now you can record your sleep. 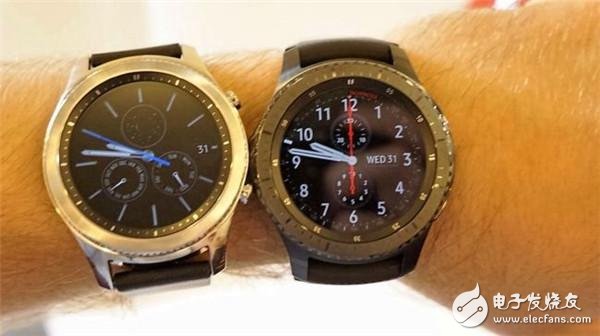 Most importantly, the Gear S3 can be used as a mobile phone speaker after pairing with a mobile phone, and can also receive calls through a smart watch. In addition, the Gear S3 can play streaming music over the wireless network (Frontier version can also be played over the LTE network), allowing the Spotify App to be installed on the Tizen 2.3.2 operating system used by the watch.

Finally, we also learned that Samsung is testing Gear S3's navigation and interactive functions for Gear VR glasses. They are trying to operate the navigation menu of Gear VR glasses through the watch dial, and click on the watch screen to achieve the most basic operation. However, this feature is currently in the initial testing phase.

Gear S3 has a 1GHz dual-core processor built in, but Samsung has not announced the specific model of the processor. The memory has been increased to 768M, the storage space is still 4GB, the watch screen is covered with Corning Gorilla Glass, and it also has Bluetooth 4.2, Wi. -Wireless connection functions such as Fib/g/n, NFC and GPS.

In terms of sensors, in addition to accelerometers, gyroscopes, barometers, heart rate sensors and ambient light sensors, altimeters and speedometers have been added. Finally, the Gear S3 still achieves the IP68's dust and water resistance and can be used at extreme temperatures. It is compatible with smartphones with Android 4.4 or higher operating system, preferably with more than 1.5GB of memory.

Like the previous generation, the Gear S3 can use any 22mm wide wristband. Currently, some wristbands designed by designer Arik Levy are ready to go on the market, but as of press time, Samsung has not disclosed the price and details of the product. . 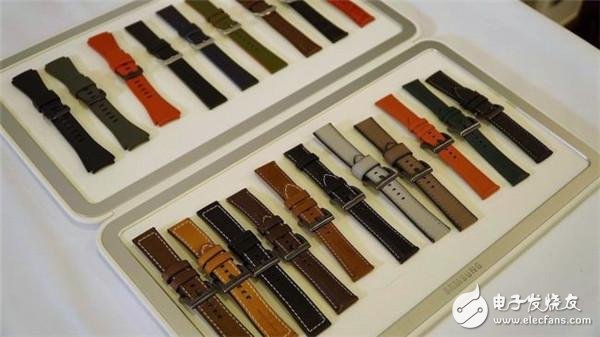 The Gear S3 Classic is a major evolution of Samsung's flagship smartwatch, adding size, battery capacity and functionality. But as the size increases, it also reduces its appeal as a fashion product. Traditional experience tells us that the smaller the number, the more popular it is.

Closer to home, the Gear S3 Classic has transcended the boundaries between functionality and appearance. Despite the sleek design and increased functionality, the success of this watch depends on the consumer's personal preferences.

One thing is for sure, Samsung has finally found the core concept of smart watch upgrade, maybe you will see a more perfect product in September next year.

However, for now, the Gear S3 Classic is one of the most beautiful and powerful smart watches in the world. We can't wait to put it on the hand for detailed evaluation.

Disadvantages: A bit cumbersome for some users.