LASERTV is a semiconductor-pumped solid-state laser working substance that generates continuous laser light of three wavelengths of red, green, and blue as a light source for a color laser television, and controls a three-primary-color laser scanning image through a television signal. The color gamut coverage can theoretically reach more than 90% of the human gamut. This is an improvement over the highest 62% color gamut coverage of LED TVs. The increase in color gamut coverage not only makes the entire TV picture look more realistic, has a sense of depth and transparency, but also enhances the sharpness of the picture with increasing color saturation. Since lasers are used as the backlight for televisions, laser televisions can be made thinner for home use. Laser TV also overcomes the discomfort caused by the long-term viewing of the fluorescent colors produced by the human eye, and it does not radiate to human eyes. 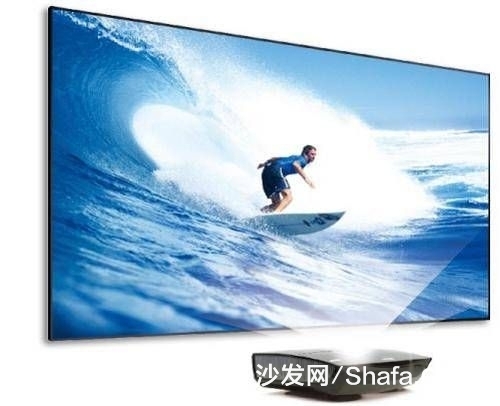 2. The laser TV is the strongest competitor in the TV market in the 21st century. It is simpler and more colorful than the plasma TV. The brightness of the laser TV is brighter than that of the large-screen LCD TV and is not subject to the directionality of the viewing angle. influences. 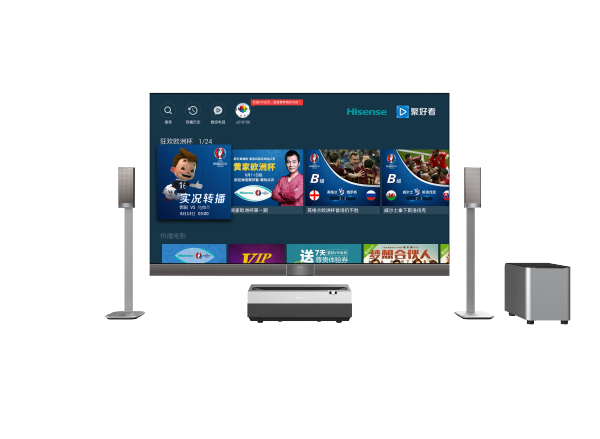 5. For front-projection laser TVs for desktops, the screen size is small, so the laser power is very small and the viewing safety is low. In the case where the power supply and the wireless receiving unit are externally mounted, the main body can be made into the size of a cigarette box, and a corresponding product appears abroad. 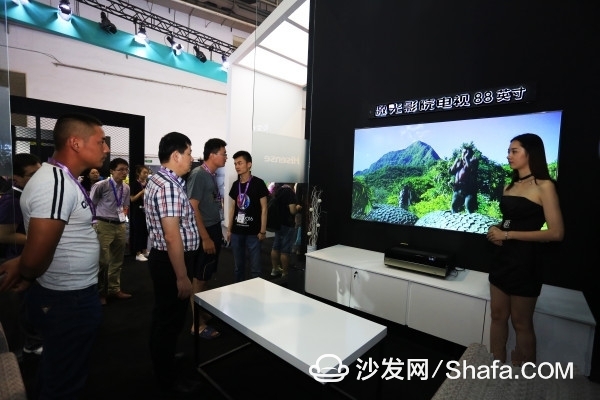 6, security. The red, green and blue three-color visible laser beams in the television are projected onto the screen after special beam expander and shaping equipment. Even if the screen is broken, the laser accidentally shoots out of the screen and does not produce any adverse effects on the human body. effect.

7, in the best viewing distance of 4m-4.5m, the screen presents a 30 Â° perspective so that the eye muscles naturally relax, the screen reflects the light of the laser transmitter, is almost the eye of natural observation mode, watch comfortable, natural, not hurt eye. According to relevant international standards, laser-based television products are the only display products in the world that fully satisfy theoretical visual requirements and are harmless to the naked eye.

This battery is for replacing lead-acid battery, it has the standard appearance and size as well as capacity, but longer cycle life and high energy and good charge and discharge performance.

Voltage:12.8V, cycle life is more than 2000 times, also can customize the capacity.