After experiencing the early remote flight, its navigation control mode has been developed into autonomous flight and intelligent flight. The change of navigation mode puts higher requirements on the accuracy of flight control computer; with the increase of the complexity of small unmanned aerial vehicles, the operation speed of flight control computer is higher; and the requirement of miniaturization is for flight control. The power consumption and size of the computer also place high demands. High precision requires not only high computer control precision, but also the ability to run complex control algorithms. Miniaturization requires that the drone is small in size and maneuverable, and the smaller the control computer is required. 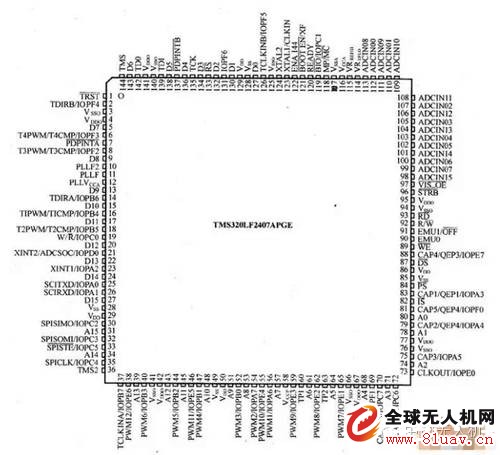 Among the many processor chips, the chip that is most suitable for the small flight control computer CPU is TI's TMS320LF2407. Its computing speed and numerous peripheral interface circuits are suitable for real-time control of small UAVs.

It adopts Harvard architecture and multi-stage pipeline operation to simultaneously read data and instructions. The on-chip self-contained resources include 16 10-bit A/D converters with automatic sequencing function to ensure that up to 16 channels have conversion during the same conversion period. Perform without increasing CPU overhead; 40 channels of universal input/output channels that can be individually programmed or multiplexed; 5 external interrupts; integrated serial communication interface (SCI) for other controllers in the system The ability to perform asynchronous (RS 485) communication; the 16-bit synchronous serial peripheral interface (SPI) can be easily used to communicate with other peripheral devices; the watchdog timer module (WDT) and CAN communication module are also provided.

The flight control system collects the flight state data measured by each sensor in real time, and receives the control commands and data transmitted by the radio monitoring and control terminal from the uplink channel of the ground monitoring and control station. After calculation, the control command is output to the executing mechanism to realize the UAV. Control of various flight modes and management and control of mission equipment; simultaneously transmit the status data of the drone and the operational status parameters of the engine, onboard power supply system and mission equipment to the onboard radio data terminal in real time, via radio The channel is sent back to the ground station. 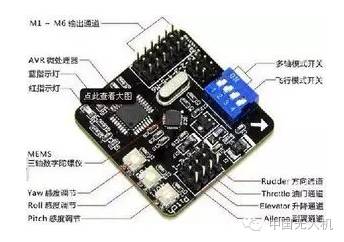 According to the function division, the hardware of the flight control system includes: a main control module, a signal conditioning and interface module, a data acquisition module, and a servo drive module.

The various functional modules are combined to form the core of the flight control system , and the main control module is the core of the flight control system. It is combined with the signal conditioning module, the interface module and the servo drive module, and only needs to modify the software and simply change the peripheral circuit. Based on the requirements of a series of small UAV flight control and flight management functions, it can achieve one development, multiple models, and reduce system development costs. The system mainly completes the following functions: 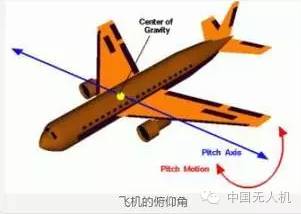 A Load Cell is a force transducer. It converts a force such as tension, compression, pressure, or torque into an electrical signal that can be measured and standardized. As the force applied to the load cell increases, the electrical signal changes proportionally.