The old generation came to Shanghai to charge the pile exhibition for two days. Although the exhibition was two months away from the exhibition in Shenzhen in June, but after carefully observing the exhibition, many new highlights were found, summarized as follows:

Although the electricity cost of lithium storage energy is currently estimated at 0.8 yuan / KWH, the cost of electricity for lead carbon batteries is 0.6 yuan / KWH, for the current market environment of China's energy storage market to cut peaks and fill the valley as a profit point, In terms of return on investment, it is conceptual. However, with the booming development of the electric vehicle market, a large number of decommissioned batteries for electric vehicles will flow to the market in the next few years. At present, the concept of the use of the energy storage market is on the rise. According to the estimates of the old generation, the cost of battery utilization for the ladder is used. It can be controlled below 0.3 yuan. In this way, for Beijing, Jiangsu and Guangdong where the peak-to-valley electricity price difference is relatively high, the application of the energy storage system in the charging station is only a matter of time. Based on these two points, the technology of optical storage and trinity has been shown in the past from the concept of the past, but there are three different genres: 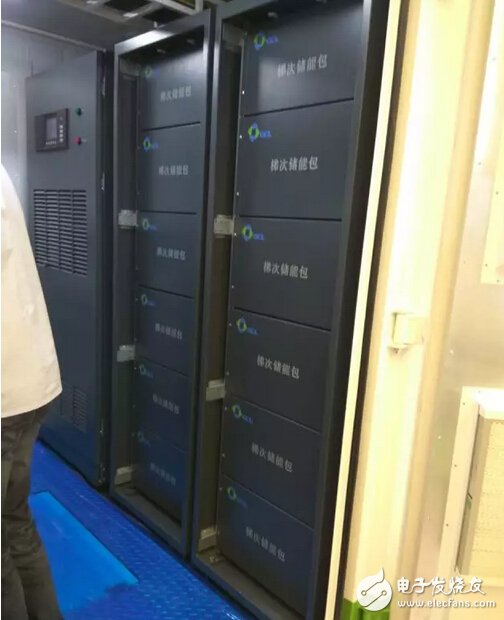 This solution integrates three separate systems of distributed photovoltaic system, PCS+ stepped energy storage battery and charging pile system (AC/DC) at one site, and is uniformly deployed through system software. The three systems are connected by AC bus. The advantage is It is a superposition of mature products, the system is relatively stable, and the estimated cost is not too high. The disadvantage is that the conversion efficiency is low and the energy needs to be changed many times. The old generation of such a scheme has a similar scheme when introducing the charging reactor technology scheme of Autoxun.

2. The second scheme is represented by the products of Shenzhen Shencheng Electronic Company. The old generation called it 1+2. 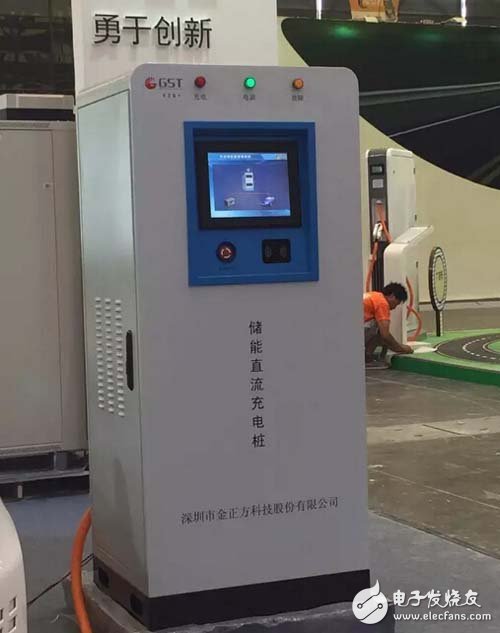 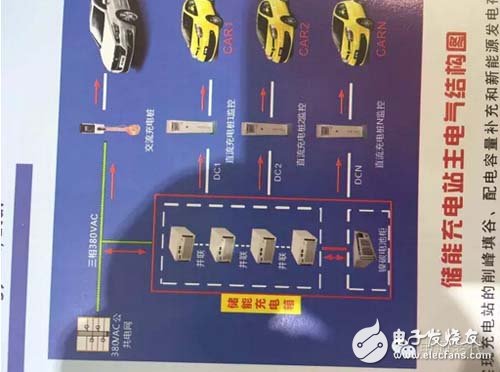 3, the third is represented by Chasing Electric, which is a complete three-in-one highly integrated product.

This module is slightly larger than the volume of the popular 15KW module. The module uses solar DC and three-phase AC to supply power at the same time. The PV department uses a Boost circuit to boost the MPPT and the bidirectional PFC input in the AC module. After the DC is connected in parallel, the PV can provide a maximum input power of 5KW to the charging module during the charging process. When there is no charging, the AC power is fed back through the PFC reverse grid. In addition, since the DC/DC part is also bidirectional, the electric energy of the electric vehicle is realized to the grid V2G in the future. This product is a very characteristic model from the perspective of creativity, depends on whether the cost will be done in the future?