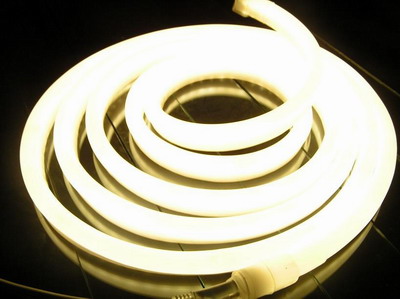 Since the beginning of spring, LED lighting industry is also warmth bursts. With the ban on the use of incandescent lamps in the European Union, LED lighting applications are undergoing qualitative changes. With the promotion of government projects in the country, commercial lighting and chain lighting are expected to accelerate penetration. According to the data, the growth rate of Philips' lighting business in 2012 was double-digit, reaching 10.5%. Looking ahead to 2013, Philips estimates LED lighting annual revenue growth rate of 40%.

The industry is very optimistic about this year's LED lighting market. Some people think that benefiting from a series of industry support policies, China's LED lighting industry has a huge potential market. According to statistics, from 2009 to 2013, the compound growth rate of the market scale reached 43.58%. It is expected that by 2013 China's LED lighting market is expected to reach 73 billion yuan. The National Development and Reform Commission recently released the "Semiconductor Lighting Energy-Saving Industry Plan," which clarified that the LED lighting energy-saving industry's output value will increase by an average annual increase of 30%, reaching 450 billion yuan in 2015.

Industry analysts believe that from the perspective of recent market performance, the LED industry is indeed slowly recovering, and the inflection point is gradually determined. "In the A-share LED industry stocks, nearly a week Wanrun Technology, Chau Ming Technology, Hisense Electric gains are good, but need to guard against the relevant individual stocks and the risk of falling prices."