[ China Intelligent Manufacturing Network Enterprise News ] The low-end mobile phone market restricts the development of MediaTek, but if you change a new field, you may have new results, such as in the Internet of Things. According to industry analysts, the Internet of Things chip will become the focus of the next stage of chip manufacturers. 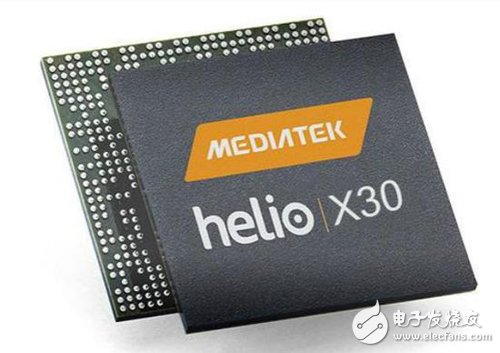 Some time ago, the news about MediaTek X30 was quite a lot. In the final analysis, it can attract the attention of so many people, mainly related to the status of MediaTek in the domestic market. After all, many domestic mobile phone manufacturers are very recognized by MediaTek's chips. However, now MediaTek is facing a contraction in order to get rid of the weakness of the high-end market, especially in the past few years, the high-end market has been a nightmare for MediaTek.

Although MediaTek has become the world's second-largest chip platform, it won the first place in the Chinese market for the first time in the Chinese market last year. However, when faced with the high-end market, MediaTek has not been able to achieve breakthroughs. Although the market share obtained is large enough, but in the low-end market, MediaTek, where is the future development trend?

Where did the tragedy of MediaTek come from?

The author remembers that in 2014, ZTE had launched a smart machine called â€œQingyiâ€, which used the eight-core chip launched by MediaTek. After the new machine went on the market, it relied on the â€œreal eight-coreâ€ slogan in telecommunications. The operator channel has become a best-selling model, and it has achieved nearly 40,000 sales in the Hebei telecom market alone. Nowadays, MediaTek chips are still a popular choice for many Internet phone brands that are cost-effective.

Due to the success of MediaTek, it also had a certain impact on Qualcomm. However, at the end of last year, Qualcomm completely abandoned the ARM public core solution adopted on high-end chips, and returned to the independent structure, coupled with the slogan of multi-core marketing. After that, Snapdragon's Snapdragon 820 was again recognized by mobile phone manufacturers with its single-core performance.

As you can imagine, most of the chips' profits are also concentrated in the high-end market. MediaTek's performance in the low-end market is no better, and it is impossible to make a breakthrough in profits. This made the author think of Xiaomi in the mobile phone industry. MediaTekâ€™s chips are obviously also labeled as â€œlow-end hatsâ€.

According to industry sources, MediaTek was able to achieve good results in the Chinese chip market last year, mainly driven by the sales of OV terminals, and won the first place in the Chinese chip market for the first time. However, this year, the two companies are likely to adopt the cheap and easy-to-use Opteron 660 chip. In addition, Huawei has been using the independently developed Kirin chip. I am afraid that MediaTek will rely on the Internet mobile phone brand this year.

However, Qualcomm has recently reached a settlement with Meizu. Although the specific details of the cooperation between Meizu and Qualcomm have not been fully disclosed this year, due to the recognition of the Chinese market for the Snapdragon chip, Meizuâ€™s high-end product line will not be held in the later stage. Maybe, but at the beginning of the year it might be too late. Therefore, MediaTekâ€™s high-end road may be even more difficult. However, in the low-end market, MediaTek's advantage should continue, but the outlook is still worrying.

Now, MediaTek or the re-consideration of the business in the mobile chip market is still necessary as a future development focus.

Where is the future of MediaTekâ€™s chip business?

As the profit of the mobile phone chip market gradually declines, chip manufacturers should focus on the future.

The low-end mobile phone market restricts the development of MediaTek, but if you switch to a new field, you may be able to achieve new results, such as in the Internet of Things. According to industry analysts, the Internet of Things chip will become the focus of the next stage of chip manufacturers.

However, some of MediaTekâ€™s competitors are clearly targeting the â€œblue oceanâ€ of this market. Not long ago, Qualcomm announced that it would acquire NXP for $47 billion.

NXP's main business is NFC chips, and NFC chips for most smartphones on the market are provided by NXP. The acquisition was also interpreted by some insiders as Qualcomm to enter the automotive chip market.

According to data from relevant analysts, the value of smart chips in cars has risen from $250 before 2016 to $350 today.

Of course, the field of automotive chips can only be regarded as the "tip of the iceberg" in the entire IoT chip market. After all, under the huge smart device Internet road in the future, more intelligent chips are the core of development. As a result, it brings an excellent turnaround opportunity for chip makers who are currently in trouble.

Like Intel, which had previously failed in the mobile chip market, has already laid out the IoT chip market. As early as 2014, Intel has released the IoT platform, which covers intelligent hardware devices, medical devices, vehicles and industrial machinery. field. Subsequently, Intel successfully entered the smart car and driverless field.

Now MediaTek has an independent department on IoT chips, focusing on the development of IoT chips. It is believed that in the near future, chip makers will compete fiercely in the Internet of Things market in the same way as in the mobile chip market.

As for whether MediaTek can wash its "low-end brand" in the IoT chip market, it depends on whether it can win the commanding heights in the Internet of Things. However, from the current point of view, MediaTek still has a long way to go.

Cycling a battery means discharging it to any amount and recharging it to a fully charged state. If you cycle your battery bank every day for a year, that`s 365 cycles. If you only use it on the weekends, and keep the bank topped off the rest of the time, that`s 104 cycles a year.

A cycle is a cycle regardless of how deep the discharge is, but the depth of discharge directly affects how many cycles you can expect your battery to last. A battery`s specs will tell you how many cycles to expect from it when discharging to its rated DoD. 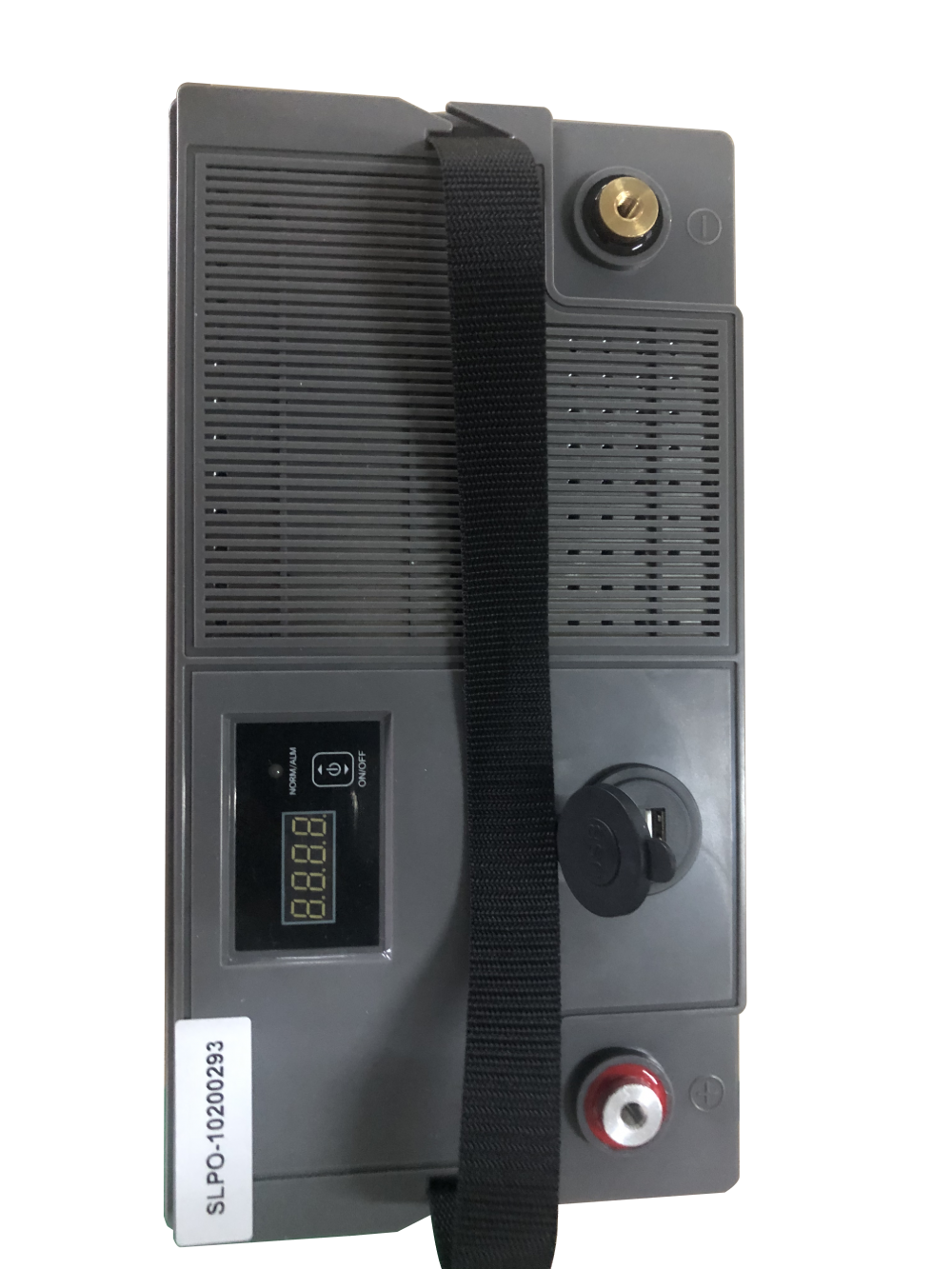 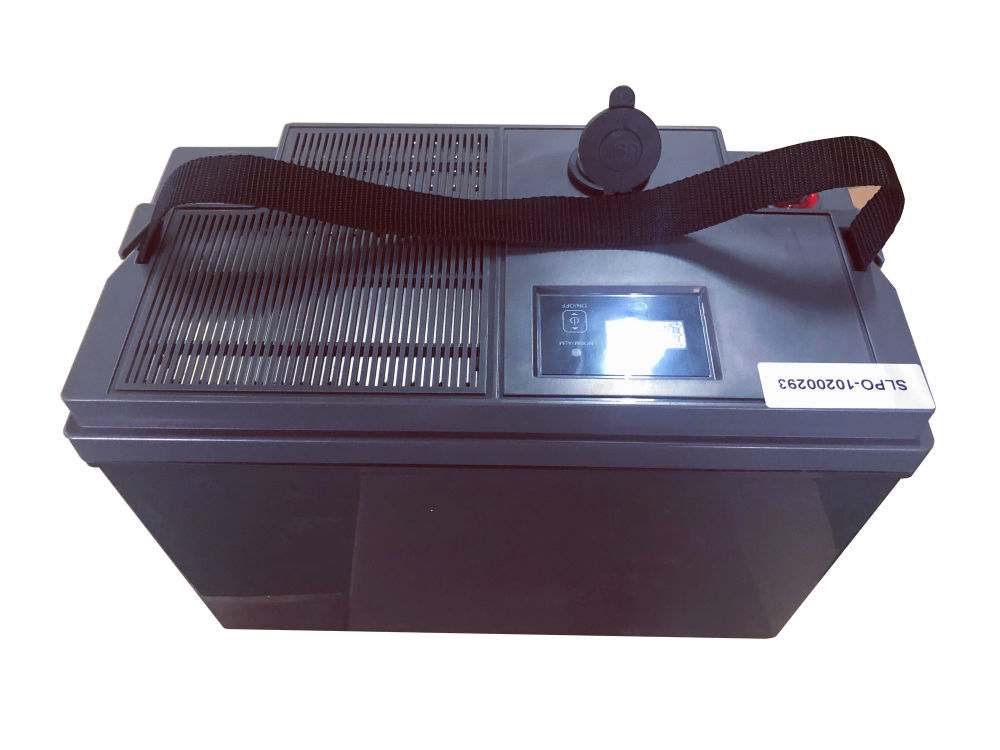