From the situation of MWC2015, Samsung, HTC, Huawei and other mobile phone manufacturers have released new products, but as the weather vane of the global mobile phone industry, the display on the hardware is still somewhat disappointing, in addition to continuing to â€œmerge, grow bigger and thinnerâ€. "Outside, even the appearance of international first-tier manufacturers is getting smaller and smaller." According to Annette Zimmermann, research director at Gartner, â€œThe current penetration rate of wearable devices is still relatively low. For more technical information, please pay attention to the daily core newsletter. 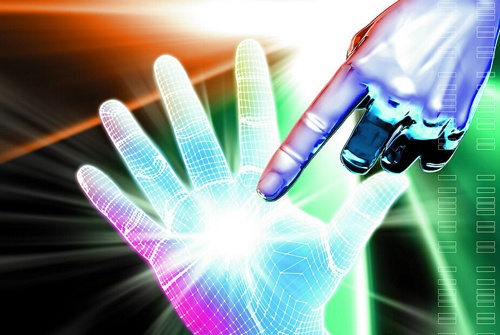 2, wearable is popular, but the fire is not enough. From the situation of MWC2015, Samsung, HTC, Huawei and other mobile phone manufacturers have released new products, but as the weather vane of the global mobile phone industry, the display on the hardware is still somewhat disappointing, in addition to continuing to â€œmerge, grow bigger and thinnerâ€. "Outside, even the appearance of international first-tier manufacturers is getting smaller and smaller." According to Annette Zimmermann, research director at Gartner, â€œthe current penetration rate of wearable devices is still relatively low.â€ Annette Zimmermann said that wearable devices will not replace smart phones in the next five years, but will become an auxiliary device for existing product lines, but for a long time. There is an opportunity to achieve double-digit growth, and sales of wearable devices will reach 514 million units by 2020. 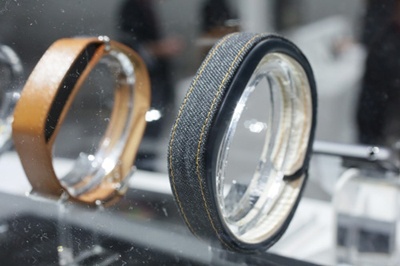 1. Intel hopes to provide end-to-end solutions for Chinese partners. At the show, Xia Lejun, vice president of Intel's sales and marketing division and general manager of Intel China, said in an interview with Tencent Technology that Intel hopes to provide support for Chinese partners at the three levels of terminal equipment, network connectivity, cloud and data center. The solution to the end. Intel disclosed a list of Chinese partners, including Lenovo, ZTE and Huawei, and demonstrated its latest cooperation with China Telecom (microblogging) at MWC.

2, paving the road 5G Guo Guohua again mention TD-LTE "going out". At present, the TD-LTE Global Initiative (GTI) initiated and led by China has 116 operators and 97 equipment manufacturers. In the United States, Japan, India, Russia and other 30 countries, 52 TD-LTE commercial networks have been opened, and 83 TD-LTE commercial networks in 55 countries are planned to be deployed. Zhai Guohua suggested that the country should be highly integrated and promote TD-LTE overseas, just like promoting China's independent high-speed rail and nuclear power, and create a new â€œbusiness cardâ€ for the country. To promote TD-LTE through the intergovernmental cooperation platform, you can first cut through the â€œBelt and Roadâ€ area. 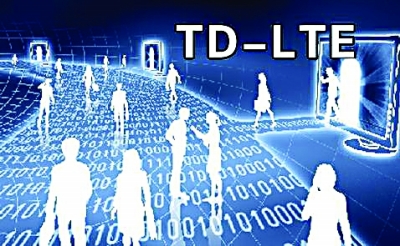 1. Keda Xunfei and Jingdong invested 150 million to expand the smart home business. On March 4th, HKUST and Feidong signed an Investment Cooperation Agreement, which is planned to jointly raise 150 million yuan to establish Xunjing Information Technology Co., Ltd., focusing on the expansion of smart home business. Among them, Keda Xunfei injected 82.5 million yuan, accounting for 55% of the total registered capital, and will hold 55% of the shares of the target company.

2, smart home exhibition MWC2015, Marvell Internet of Things program unveiled. Marvell is one of the exhibitors of this MWC conference. It launched an end-to-end smart home ecosystem solution and opened its KinomaJS program architecture to allow more partners to join in; currently including Google, Samsung, and Xiaomi. Manufacturers have become their first-class partners. The open source architecture has always been a breakthrough for smart homes. Only by implementing open source management of the infrastructure can real smart home connectivity. 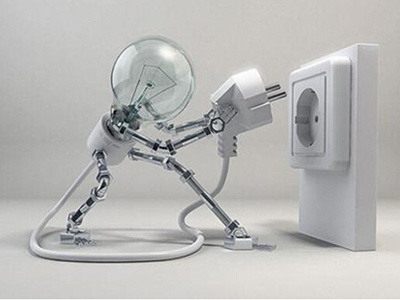 1. Apple Google entered the automotive industry, and General Tesla ushered in the strongest rival. According to foreign media reports, Apple is secretly developing a plan to produce cars. Its team of R&D cars is about 200 people. It is urging the team to start producing electric cars as early as 2020. Over the past few months, Apple has begun to recruit more people to find technical experts in batteries and robotics. Google also said in January that it will launch autonomous vehicles within five years. Apple and Google's two technology giants are coming to the auto industry to grab food, which really scares the auto industry into a cold sweat.

2. MediaTek plans to enter the car network in the second half of the year and invest in 5G chip research and development. Xie Qingjiang, general manager of MediaTek, said at the Global Mobile Communications Conference (MWC) that MediaTek has cooperated with Chinese car manufacturers to launch 4G data chips for vehicles in the second half of this year. He pointed out that the Internet of Vehicles is the next important market for wireless communication technology. MediaTek will not be absent. He revealed that MediaTek has entered the automotive aftermarket through the investment company Jiefa, and 4G and future 5G data chips will be Cooperate with the car factory. In terms of the efficiency of the Internet of Vehicles, he said that it is expected to be seen as early as 2020. 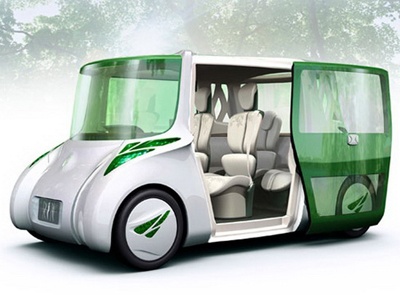 1. This is the real reason why Samsung S6 abandoned the Snapdragon 810. This Samsung uncharacteristically, its new flagship Galaxy S6 and S6 Edge completely abandoned Qualcomm's Snapdragon 810 processor. Through yesterday's test, we have seen that the Exynos 7420 is indeed better than the Snapdragon 810. Of course, the foreign media is still very interested in this topic. When interviewing Samsung Electronics Co-CEO JK Shin, the latter also euphemistically stated the real reason why the new flagship does not need the Dragon 810. JK Shin said that although Samsung also has its own processor, but the principle is which one is easy to use, so you see only the Exynos 7420 processor on the GS6 mobile phone.

2. Low-key release of new architecture, what is Qualcomm avoiding? Recently, at MWC2015, Qualcomm released a next-generation processor, the Opteron 820, which will adopt a new 64-bit custom CPU core. Qualcomm did not disclose the details, only confirmed that the new kernel is called Kryo, is a custom chip rather than the existing ARM core. Kryo is a 64-bit core with a 14nm FinFET process and production samples will begin in the second half of 2015. The Qualcomm Snapdragon 820 processor will also be the first system chip to take advantage of the new cognitive computing platform, Zeroth. If the progress is normal, the mobile phone equipped with the Snapdragon 820 processor will be available 6-9 months after the sample appears. It is estimated that there will be samples and small-scale production in the second half of 2015, and will be launched in 2016. 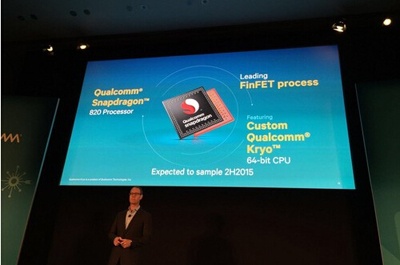 1. Sony virtual reality device will be launched in 2016. Yesterday, at the Game Developers Conference in San Francisco, Sony further revealed the virtual reality device Project Morpheus, which was published at the 2014 Game Developers Conference, and confirmed that the device will be Officially launched in the first half of 2016.

2, virtual reality will eventually become a reality Oculus, consumer version at the end of the consumer version. Virtual reality glasses will be launched later in 2015, and John Carmack, CTO of Oculus VR, announced the news at GDC: The consumer version of Oculus will be available with the next generation of Samsung Gear VR products. Oculus's cooperation with Samsung is also a matter of course. When iFixit disassembled, it found that the Oculus Rift DK2 directly used the 5.7-inch 1080p display panel on the Galaxy Note 3 as a display. Soon, Samsung released the Galaxy Note 4 Gear VR product, which was designed by Samsung for hardware and Oculus to provide technical and software development. 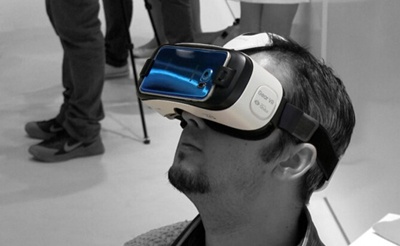