On September 27th, the Deputy General Manager of Guangdong, Vice President of Global China, and Fu Qiang, President of Global Zhida, said in an exclusive interview with the press conference that the Chinese TV industry is under the competition of internet brands, and now the traditional six major brands will Change has occurred. Who are the Internet brands and traditional brands? Three years later. The intelligent TV operating system with its own core technology will dominate the future. Today, the CAN UI smart TV system based on the TV OS2.0 smart TV operating system developed at the historic moment. 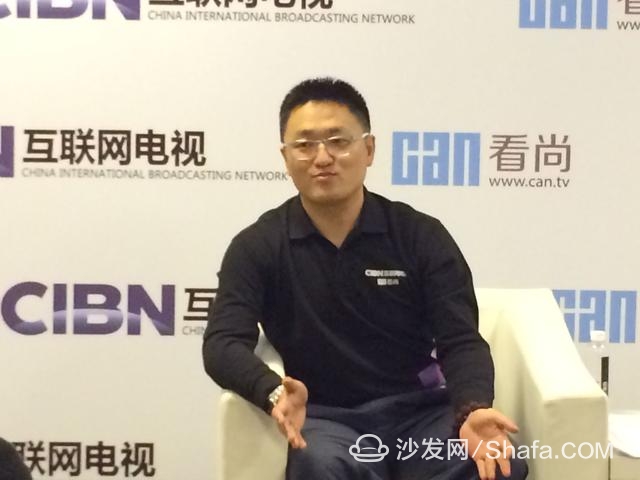 Fu Qiang believes that after 3 years, there will be a pattern of three major traditional brands + three major Internet brands, breaking the pattern in which six major brands, including Hisense, Skyworth, TCL, Changhong, and Konka, dominate the world. Internet brands are now many and many, but three years later, after the market eliminated, some either withdrew or joined with other brands. In the end, there will be about 3 strong brands, and the top 3 brands of traditional brands will form a new 3+3 structure. 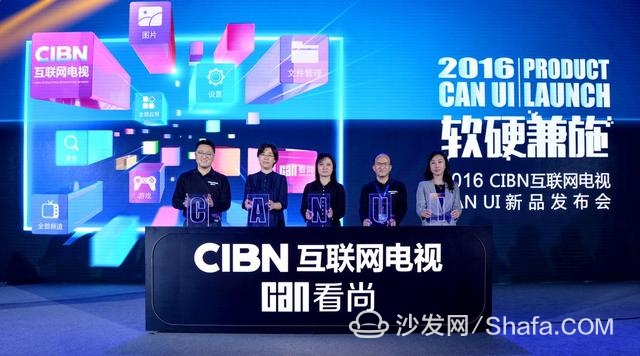 This time, we also released the CAN UI smart TV system based on the TV OS2.0 smart TV operating system and the new 55-inch flagship model X55 Internet TV. This announcement means that we have further strengthened the strategic layout of "platform + content + terminal + services" and promoted the whole ecological industry of smart households.

At the press conference, CIBN Internet TV, with its own terminal brands, announced the release of its own proprietary intellectual property rights (CAN) smart TV system based on TVOS 2.0. The system has been developed by a professional team of more than 300 people in 21 months. From the perspective of user experience, it is committed to being the "most knowledgeable of your Internet TV system", and from personalization to personalization of "thousands of people", perfect integration of smart TVs. Media properties and tool properties. Its R&D concept is in line with the relevant standards of Internet TV control and eliminates bad software operation and illegal platform access. It has the technical characteristics of security, reliability, anti-brushing, and anti-cracking, and is compatible with China DRM, a copyright protection system independently developed by China. At present, China DRM has been approved by Hollywood and has the ability to carry out more advanced content operations and digital distribution, digital cinema and other products.

Sun Suchuan, deputy director of the Department of Science and Technology of the State Press, Publication, Radio, Film and Television Bureau, mentioned in his speech that the smart TV operating system is the key supporting technology for smart TV services and terminals, and it is the underlying technology system related to the cultural security and strategic development of broadcast television. 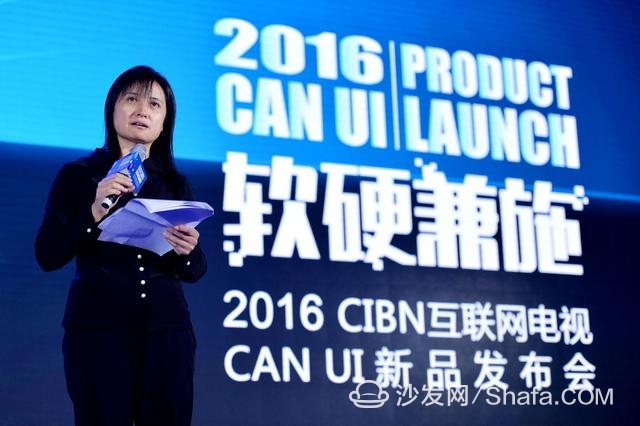 At present, all kinds of OTT boxes on the market use foreign operating systems such as Android and iOS. In particular, the Android system has an openness. Users can install independent app application stores and download third-party clients themselves, which cannot be managed and controlled. Only operating systems with independent core technologies can fundamentally solve China's information technology security and safeguard national cultural security issues.

TVOS2.0 is a TV operating system led by the State Press and Publication Bureau of Broadcasting, Guangzhou University of Science and Technology, and more than 60 members of the TVOS Working Group of the United Nations in Guangdong are implementing the Strategy for Powerful Network in the National â€œThirteenth Five-Year Planâ€. Internet+ The Action Plan, the development of a positive online culture, and the promotion of the integration of the Internet and economic and social development under the backdrop of China's independent innovation, safe and reliable new generation of smart TV operating systems. 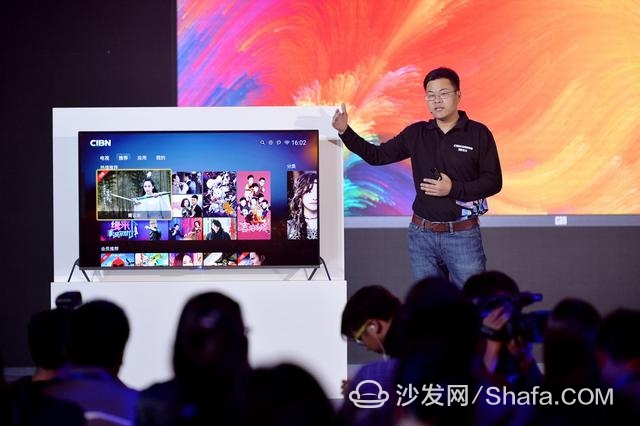 The CAN UI smart TV system released this time is the first Internet TV integrated service solution based on TVOS2.0 launched in China's Internet TV industry, effectively advancing the popularization of TVOS-independent TVTV system led by the SARFT and the smart TV industry. Healthy and orderly development has played an important role in demonstration.

Magnetic AC Contactor is divided into AC contactors (voltage AC) and DC contactors (voltage DC),which are used in power,distribution and power applications.In electrical engineering, because it can quickly cut off the AC and DC main circuits and devices that can be frequently switched on with high current control (up to 800A),Magnetic AC Contactor is often used as a control object for motors, as well as for controlling plant equipment. The electric load of the electric heater, the working machine and various power units, the AC Contactor/DC Contactor can not only turn on and off the circuit, but also has a low voltage release protection. The AC/DC Contactor has a large control capacity and is suitable for frequent operation and remote control. It is one of the important components in the automatic control system.

AC Contactor is our mainly products,we have our own research and development team,we are always commited to provide the good quality,best service to all of our clients.Our AC Contactor had experienced many changes,so you can see that Economic AC Contactor-New AC Contactor-Super AC Contactor,also have LC1-F AC Contactor etc,in order meet different kinds of customer's requirements.