Since the 1970s, the number of industrial robots in China has been relatively large, and some of the technologies of robots have reached the world's advanced level. However, industrial robot technology in western developed countries still leads China for many years. . The reason is not difficult to find: the method adopted by China to study industrial robots is mainly to introduce foreign advanced technology and then carry out secondary development. This has caused China's own innovative technology to be less, which seriously restricts China's industrial robot industry. Development.

DSP system hardware design includes control chip selection, main circuit drive and protection, peripheral equipment, logic circuit, etc. It is the basis of the entire control system design, DSP chip is the top priority. TMS320C5000 series DSP has the lowest power consumption and is designed for the consumer digital market. The minimum power consumption is only 0.33mA/MHz, so it is mostly used in daily life consumer products such as cameras and mobile phones. TI's TMS320C6000 series has the highest processing power and is a digital processor suitable for programming in high-level languages â€‹â€‹such as C++/C. It is mainly used in high-end fields such as military defense. Compared with the C5000 and C6000 series of DSPs, the TMS320C2000 series of DSPs are the most powerful processors in the control field due to their fast speed, high precision and high integration. Among them, C28 series DSP is a new member of TMS320C2000 platform. It is improved by C24 series DSP. It is a chip that supports C/C++ language design. C28 series DSP is very suitable for industrial control and has unique control in algorithm control. The advantage is a rare microprocessor that is efficient enough to replace any other processor. C2000 series DSP does not contain Flash memory, only contains read-only memory ROM; F2000 series DSP not only contains ROM read-only memory, but also includes Flash memory, which can be repeatedly erased and written, suitable for application in the initial development stage of the product. If the TMS320C281x is used, the code needs to be delivered to the manufacturer, and the program is solidified into the ROM of the TMS320C281x, which increases the cost, so the TMS320F281xDSP chip is selected. Among them, TMS320F2812 as TI's first chip, has a high cost performance. In summary, the final selection of the DSP model is TMS320F2812.

In the original football stadium, basketball stadium or other competition venues, the advertisements, notices or publicity in the on-site stadium are realized by spraying cloth. The display content is single, imperfect, and can not be reused. The dismantled spraying cloth causes waste, recycling difficulty, pollution and a series of problems, which can not meet the needs of modern competition. The demand of the market naturally makes the Stadium LED Display act as the agent of the original spray painting cloth. Led Stadium screen can fully meet the needs of how to compete, so that the organizers can get more benefits and avoid unnecessary waste. 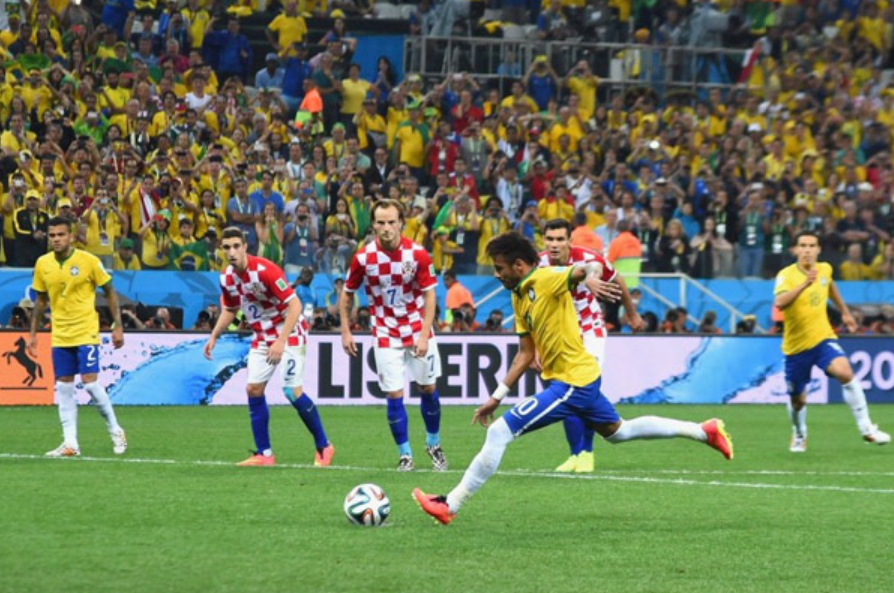 3. The cabinet body is easy to remove and install. The screen body of the stadium adopts a single box structure, which can be removed and installed at any time. For a standard football stadium, the removal and installation takes only 3 hours.

4. Visual adjustment of the cabinet . There is a support bar at the back of each cabinet. The angle can be adjusted at 75 Â° - 90 Â° to ensure the audience's viewing effect. At the same time, the support foot is a certain height from the design cabinet to the ground, which can effectively waterproof.

5. The refresh frequency is above 3830 Hz, and the camera can also capture wonderful pictures. Let the TV audience see a clear and dynamic picture. 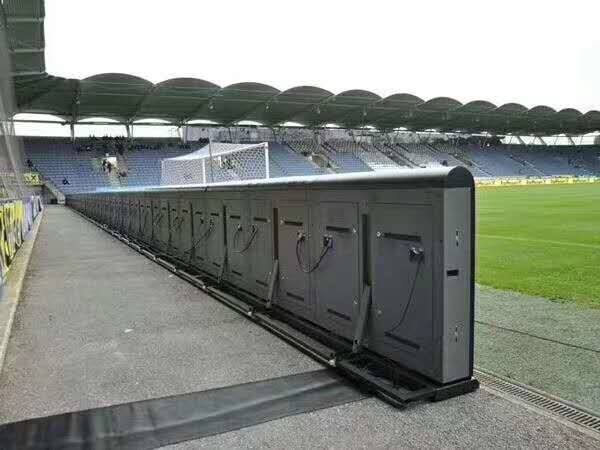 Structure and product principle: single cabinet structure is adopted, stable and safe waterproof air plug connection is adopted between each cabinet, and each cabinet is provided with adjustable support base. Data can be sent wirelessly and wirelessly.