Hong Kong's Russell Street is Hong Kong's landmark main street. The Hong Kong Emperor Group hopes to use the celestial technology Dingtian LED display to display jewellery product advertisements for its company. Since the jewellery advertisement requires the visual impact effect by magnifying and rendering the local part, the Emperor Group puts forward extremely high requirements in terms of the high definition of the picture, the consistency of the brightness and the chromaticity. At the same time, Russell Street has a narrow street area, a close longitudinal distance, and a horizontal viewing feature. The display screen requires a large visual display. In addition, the Emperor Group also requires energy-saving and environmental protection. In the product selection, Chau Ming Technology adopts the current international high-end P10/5050SMD outdoor high-definition energy-saving LED display, and is equipped with an internationally advanced display system of brightness and color point-by-point correction. The project displays high brightness when it is accepted. Features such as energy saving and high definition are highly praised by owners, design and consultants.

The screen area is 163.43 square meters, up to 18.24 meters. According to the structure of the building structure, the brightness-based chromaticity point-by-point correction technology is well used on this huge screen. The fine-grained details on the playback screen will be Emperor Jewelry. The luxury and low-key beauty is vividly displayed, and the energy-efficient technology enables the screen to save 60% of the energy cost compared to the traditional display.

The SMD5050 package features high brightness and a wide viewing angle. It can view the playback picture from multiple viewing angles: the video playback screen can be clearly seen on both sides of the display; even if it is standing at the bottom of the display, the playback screen at the top of the screen It can also be clearly seen, giving viewers a more complete and direct perspective impact, and the project uses wall-mounted installation, which is considered by Hong Kong regulations and wall structure combined with factors of easy maintenance and structural safety. In the post-maintenance, the buckle type simple disassembly box door method is adopted, which is convenient for maintenance and repair, and also reflects the design concept of Zhouming humanization.

For more information, please refer to the March issue of "High-tech LED-Technology and Applications" magazine

Led High Bay Light is factory, mine production work area for use in lamps. In addition to a variety of mining lamps lighting used in a typical environment, there is a special explosion-proof lamps used in the environment and anti-corrosion lamps, mining lamps used in some large-scale high-rise buildings. 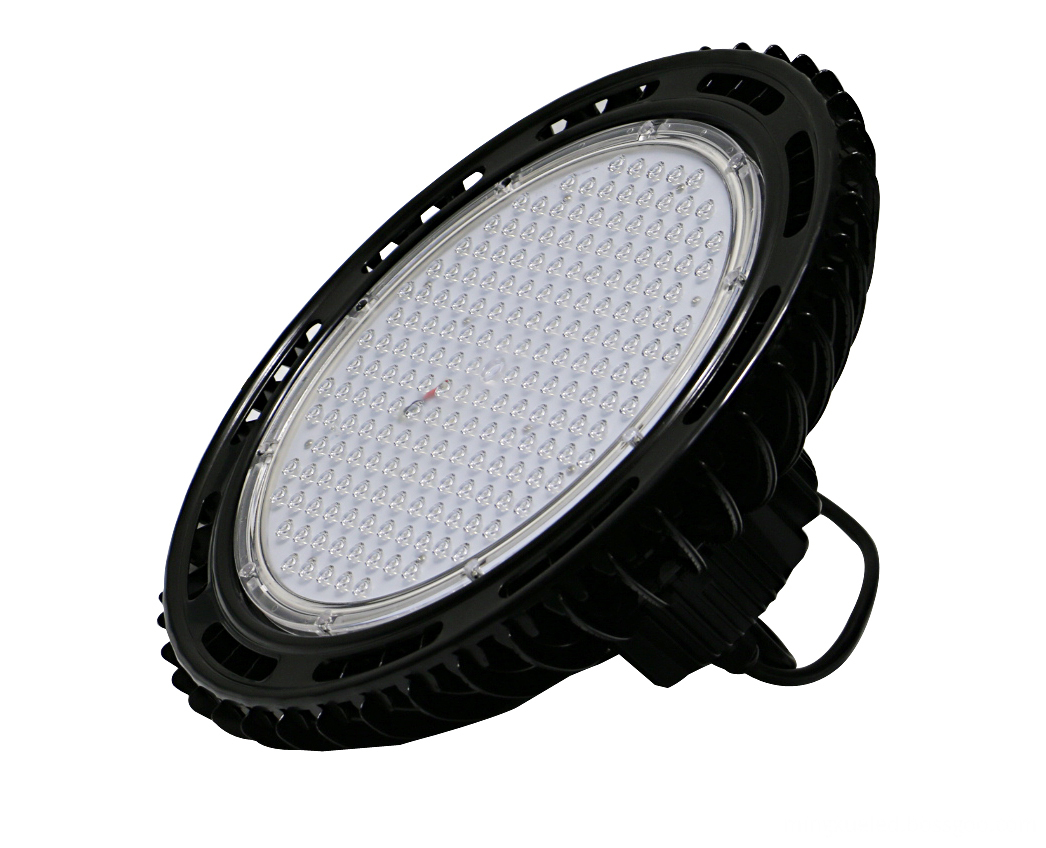 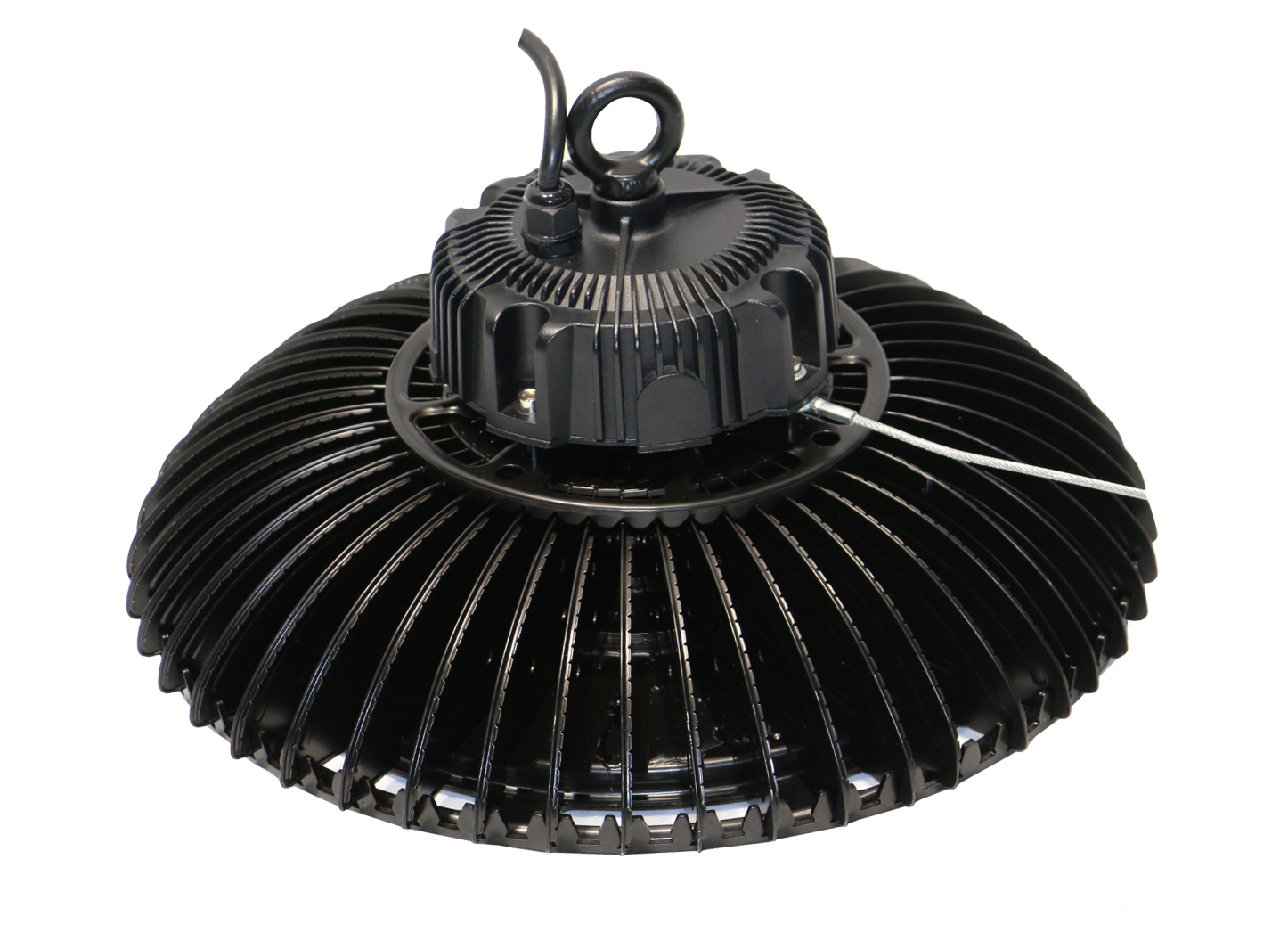 3 traditional light fixtures have the disadvantage of high temperature, lighting temperature up to 200-300 degrees. The LED itself is a cold light, lamp temperature is low, more secure.