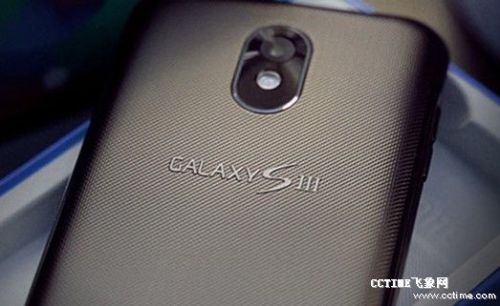 Today, according to news from the outside world, Samsungâ€™s new-generation Galaxy S mobile phone, the Galaxy S III, will be released in Turkey on March 13. Most analysts believe that it will have a strong hardware configuration and continue the excellent market performance of the Galaxy S series.

Previously, it was reported that Samsungâ€™s new flagship Android mobile phone, the Galaxy S III, will be launched during the Barcelona Communication Show and is expected to be equipped with its own Super AMOLED Plus 720P screen, with RAM upgraded to 2GB, quad-core processor, and 12 million pixels. Camera, while supporting quasi-4G LTE network.

Today, another news came out that the Galaxy S III mobile phone will be officially released in Turkey on March 13. Regarding the hardware configuration of this Android phone, Samsung has not yet announced specific detailed parameters. However, according to foreign analysts, this phone will have the same cost-effective and excellent market effects of its previous two generations of products.

It is reported that after the launch of its first-generation i9000 products, the number of sales in some areas was once more than the iPhone. The global sales of the second generation of the Galaxy SII, after just six months after its release, exceeded 10 million worldwide, and was sought after by many Android users. Its dual-core processor has made it the most powerful Android smartphone at the time.

Speed: 2 or 4 speeds with pulse 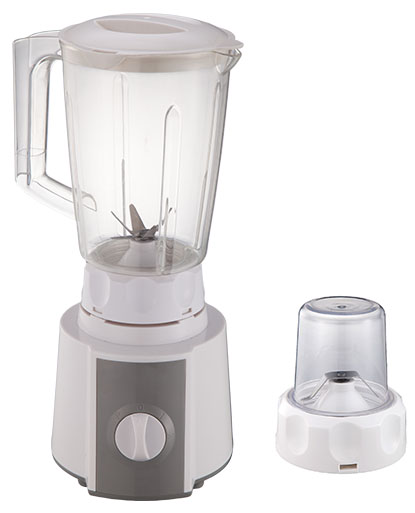