The passive downconverting mixer LTC554x series covers the frequency range from 600MHz to 4GHz, providing high conversion gain and low noise figure (NF) with high linearity. These mixers are designed for wireless infrastructure receivers that require high gain mixers to overcome the high insertion loss issues of today's high sensitivity IF SAW filters. Although traditional passive mixers typically have 7dB of conversion loss, the new LTC554x mixer has an integrated IF amplifier, as shown in Figure 1, which produces 8dB of total conversion gain. This allows the IF filter to have an additional 15dB loss while still enabling the receiver to meet sensitivity and spurious free dynamic range requirements. 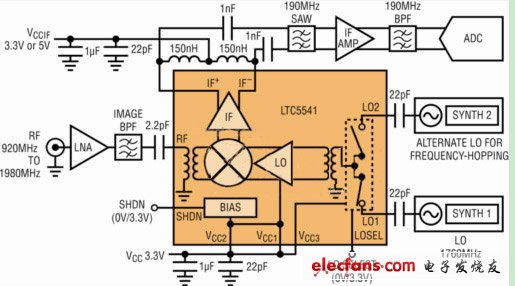 Most integrated circuit mixers are based on active or current steering topologies. Linear Technology has a wide range of active mixer products, such as the LT5527 and LT5557, and these active mixers are widely used because of their ease of use and low power consumption. However, the 2dB to 3dB conversion gain of these active mixers is not high enough to meet the requirements of some wireless infrastructure designs. In addition, the active mixer has a higher noise figure than a passive mixer in the case of comparable linearity. The LTC554x mixer family utilizes a passive mixer core to achieve the lowest noise figure with high linearity. Table 1 compares the performance of the LTC5541 passive mixer with the LT5557 active mixer. As shown in the table, the gain of the passive mixer is about 5dB higher, the noise figure is about 2dB lower, and the IIP3 is 1.7dB higher. However, the DC power consumption of the LT5557 is much lower.

Another important mixer performance parameter is the large signal noise figure. As in the amplifier, the NF of the mixer is the ratio of input S/N to output S/N. When driving with a high-level RF signal, the NF of all mixers will increase. In receiver applications, this phenomenon is also referred to as "noise index under blocked conditions" where the "blocking" signal is a high amplitude signal in an adjacent channel. Since the output noise floor of the mixer is proportional to the product of the RF input amplitude and the LO path noise (ARFÂ·NLO), the noise figure increases.

In many cases the receiver needs to detect a weak signal in the presence of a strong blocking source. If the blocking signal causes the noise floor to rise sufficiently, then the weak signal required may be submerged in the noise. Figure 2 shows the change in the noise figure of the LTC5540 relative to the RF input power. The noise figure approaches the small signal value at low input values, but as the RF signal power rises, the contribution of ARF x NLO becomes significant and the noise figure increases. At a high RF input value of +5dBm and a nominal LO power of 0dBm, the noise figure is only 6dB higher than the small signal value, reaching 16.2dB. It is also apparent in the figure that large signal noise improves as the LO power value increases, so even higher performance can be achieved if desired. 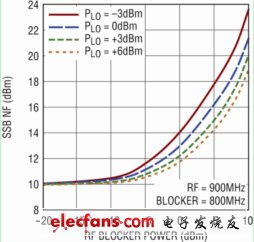 Figure 2: The noise figure of the LTC5540 varies with the RF blocking signal value

power Socket is with switch control and led indicator, and the switch contact ismade of high quality silver alloy material, which has a good performance against

Besides, the socket is made of phosphor bronze, which has the character of good electrical conductivity and lasting elasticity. The USB ports on the electrical outlet are 5V2.1A output which are compatible with APPLE ipad (all models), iphone, Android phones and tablet, cell phones, gaming systems, digital cameras, GPS devices and all USB devices. 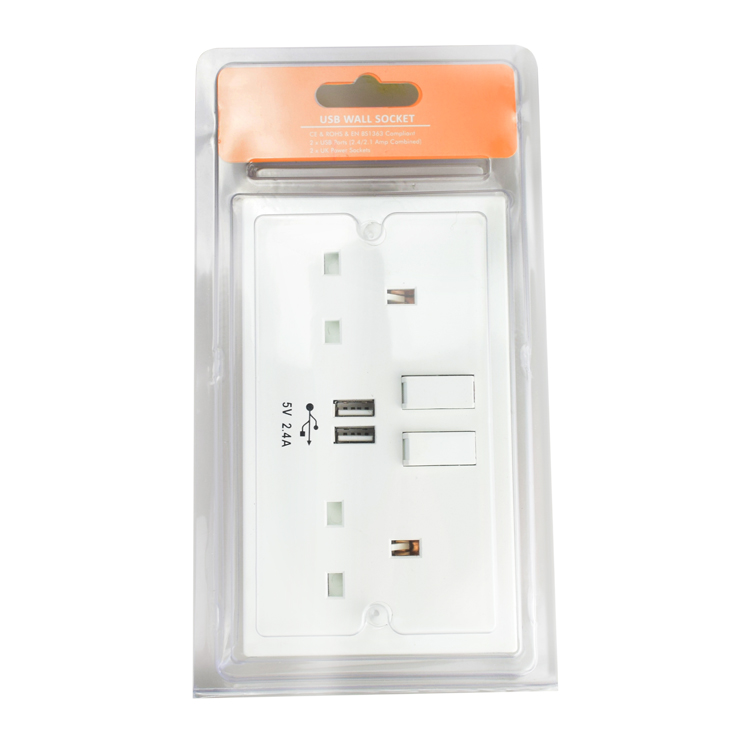 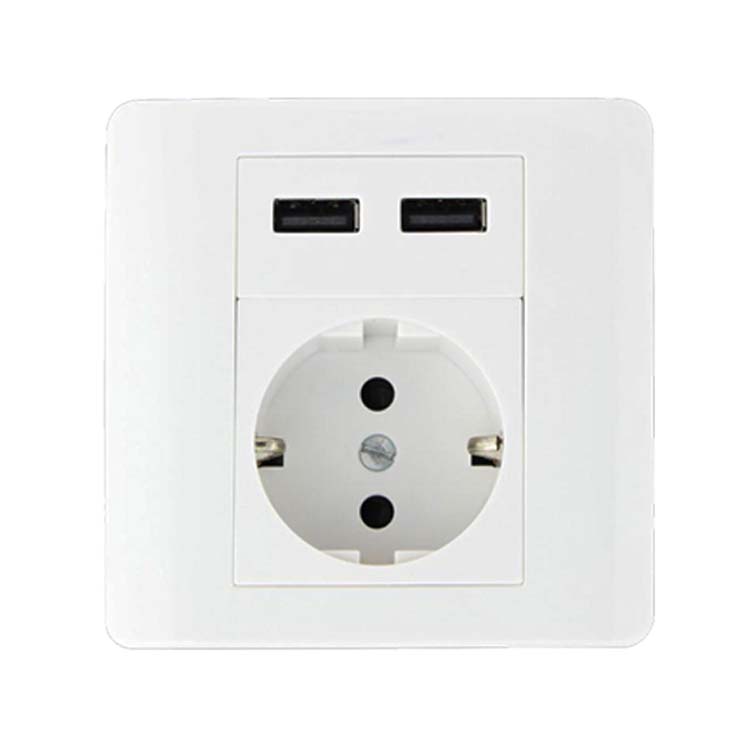 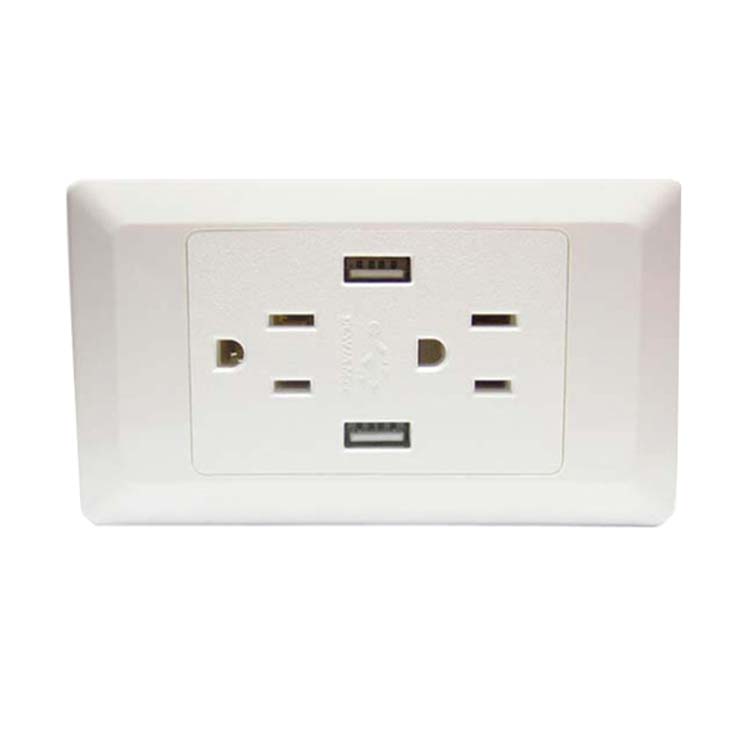